Pets come in all sorts of adorable shapes of sizes that make our hearts sing, whether they're dogs, cats, or little piggies like James. This tiny and wiry fellow may only be just a few short weeks old, but he's already survived extreme circumstances that none of us could ever imagine.

When several strangers wandered through a forest, they found James running amongst the deceased bodies of his hoofed family, as well as kangaroos. Though hunters had shot the animals for sport, James managed to escape, only to be left alone in the middle of Australia's harsh winter. 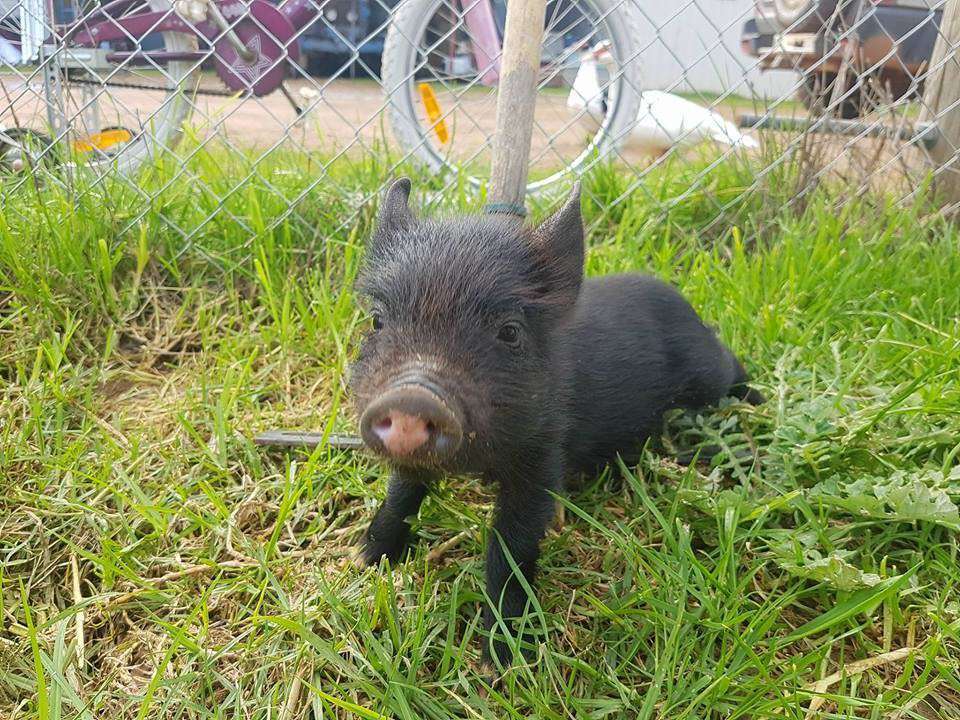 Knowing the orphaned piglet would not survive in the freezing temperatures, rescuers took James to Greener Pastures Sanctuary, a safe haven where many other animals, including horses, cows, goats, and other pigs, call home.

Rachael Parker, who founded and runs the sanctuary, says James is confident, bossy, and extremely intelligent.

"He sleeps in the house at night and helps us outside during the day," Parker says. "He has just started to play, doing spins, running and jumping. He will eventually be introduced to our 17 other rescued pigs so he'll have lots of friends to play with and will live a long, happy life with us."

And he's found a special bond with Parker's daughter, Phoenix. Just look at these two cuddling and melting everyone's hearts! 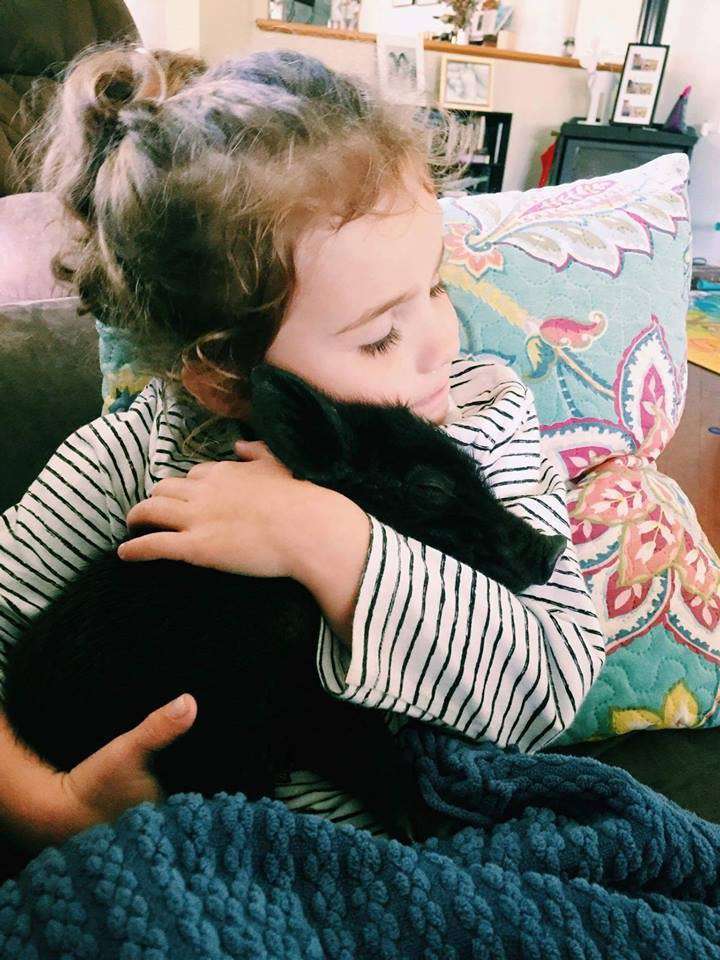 Despite his rough start, James appears to be living both a happy and healthy life far away from cruel hunters!